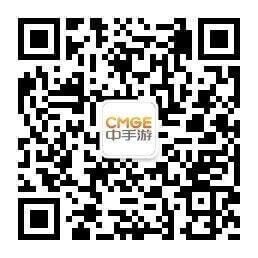 CMGE stated that, “The IP of Chinese Paladin has won many IP awards from official and social organizations in Mainland China, showing great influence and commercial value. For a long time, CMGE shares the same strategy with Softstar on increasing the value of IP of Chinese Paladin and enhance its vitality and influence. Based in Mainland China, we strive to develop our business globally. We are confident to promote the IP-related business with our power and progress.”

Since 2018 when CMGE became the controlling shareholder of Beijing Softstar, the Group has cooperated with Softstar in independent and joint R&D of popular IPs including Chinese Paladin, Xuan Yuan Sword, Monopoly, Stardom and Empire of the Angel, and diversified pan-entertainment elements.

Examples of Selected Cooperation Progresses Due to Limited Length

“The complete acquisition of Beijing Softstar and the rights and interests of IP of Chinese Paladin in Mainland China will help strengthen the ecological competitiveness of the Group's IP-oriented games and ensure the long-term and stable development of IP-oriented game strategy. Looking to the future, we will invest more in every aspect to produce more quality contents featuring more interactive experience in a way preferred by young users and players. Simultaneously, we will follow relevant national guidelines and focus on inheriting traditional cultures to unearth outstanding IPs and disseminate positive values. We will make every effort to sublimate the IP of Chinese Paladin to a Chinese game brand with top global influence to make Chinese culture advance, shine and penetrate.” said CMGE.